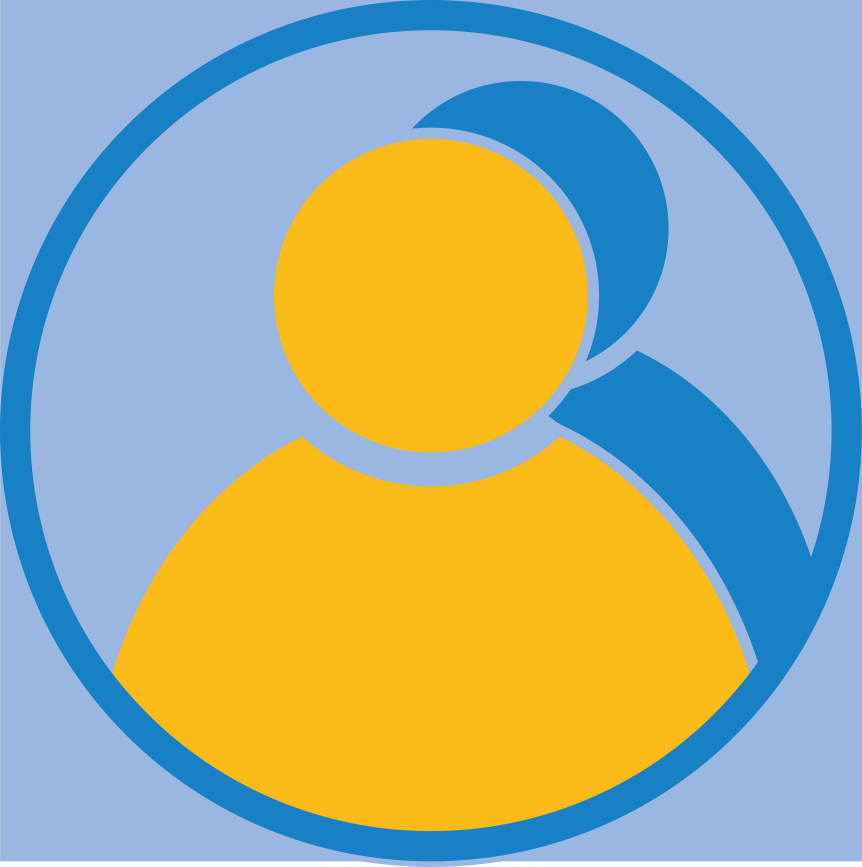 Skotizo is a solo demi-boss that you can battle beneath the catacombs in Kourend. In order to access Skotizo one must give up the complete Dark Totem, which you can build from three different totem pieces dropped by monsters through the Catacombs. It can take a while to gather the three pieces, so it's not possible to farm Skotizo in the exact same way as other bosses that are solo like Zulrah or Vorkath However, he does however, have some very impressive drops, and he's also the only boss in the game to have an 99% drop rate for Clue Scrolls.

The main strategy of Skotizo is to just gear to maximize DPS while trying to find a balance between melee and magic defense. Skotizo tends to use melee attacks when within melee distance but will occasionally use magic attacks. To avoid this, you should pray melee when you're within melee range.

Skotizo will periodically activate the Awakened Altars that are located to the left, South the East, and west rooms. For each Altar which is 'active' Skotizo will increase his defense. The most powerful players may be able to leave the four Awakened Altars active and be able to hit through Skotizo's defense, but in the event that you don't have 90+ stats it is advised to allow no more than one or two Altars to be active at the same time.

When you're running around the room trying to get at the Altar's, alter your prayer to protect against magic and avoid damage from Skotizo's magic attacks.

Like all demons Skotizo is at risk to the power of demonbane weapons. If you are currently on the black or higher demon assignment, Skotizo could be susceptible to the Black mask/Slayer helmet advantages.