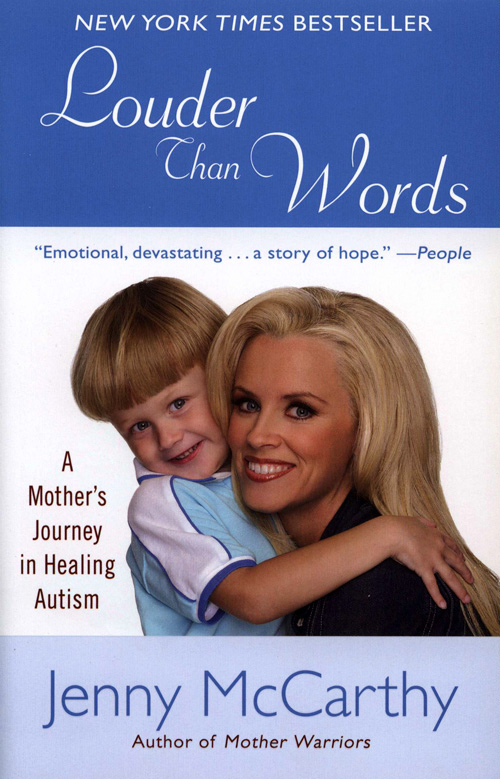 Jenny McCarthy was having a cup of coffee one morning when she found her two-year old son, Evan, in his room having a seizure. Many doctors misdiagnosed Evan until after many traumatic, life-threatening episodes - one good doctor discovered that Evan is autistic. With a foreword from Dr. David Feinberg, medical director of the Resnick Neuro-psychiatric Hospital at UCLA, and an introduction by Jerry J. Kartzinel, a top pediatric autism specialist, Louder Than Words tells Jenny's