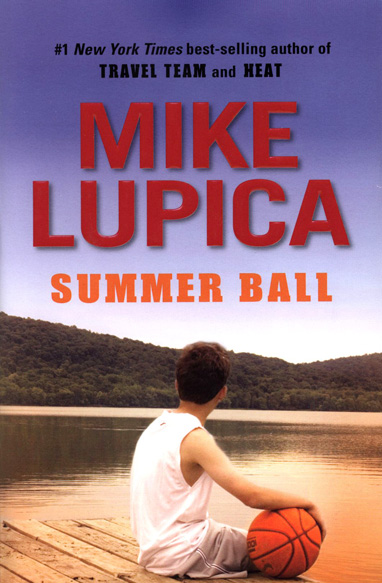 When you're the smallest kid playing a big man's game, the challenges never stop, especially when your name is Danny Walker. Leading your travel team to the national championship is like a dream come true, but for Danny, being at the top just means the competition tries that much harder to knock him off. This summer, Danny's leaving Middletown and heading to Right Way basketball camp, where he's out of his element and maybe out of his league. The country's best ball players are in attendance, and Danny will need to raise his game if he wants to match up. But it won't be easy. Old rivals and new battles leave Danny wondering if he really has what it takes to stand tall. Pages: 256