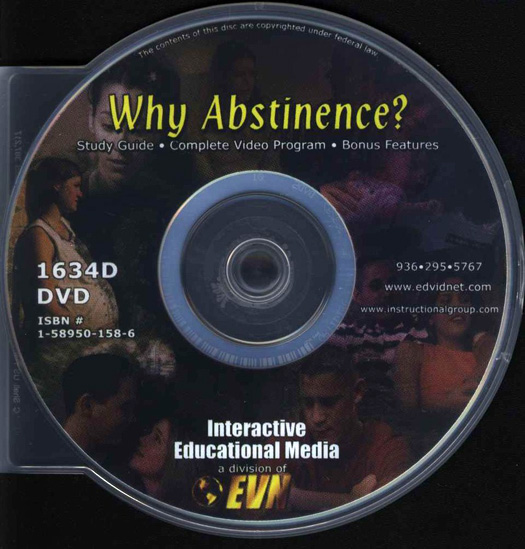 The question that troubles teens today is should they have sex, or not. The media messages seem to constantly declare that everyone everywhere is sexually active, and this is simply not true. Many teens have given in to the pressure to have sex, and many have later regretted doing so. Young people are wisely deciding to put off sexual relationships until they are more mature, at which time they'll be better able to deal with the emotional commitment that should accompany intimacy. In this video, you'll learn about the benefits of abstinence and make decisions about sex that are based upon careful considerations. If you spend time thinking about sexual activity before you're confronted with the temptation, you'll be a lot less likely to act on impulse. Runtime: 19 mins